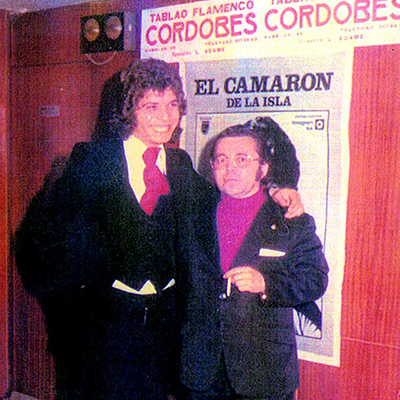 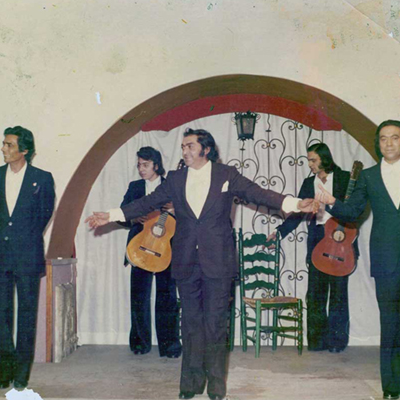 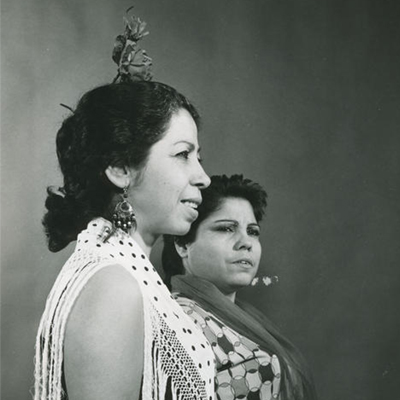 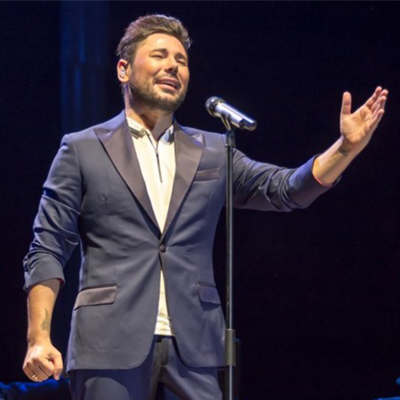 Flamenco Temple is a section dedicated to all the flamenco legends who, since 1970, have performed in the historical scenario of Tablao Cordobes Flamenco Barcelona. He want to pay them a tribute dedicating them this little section. We cannot include them all because the list would be too long, right below we enumerate some of the most important ones: Camarón de la Isla, Farruco, Fernanda y Bernarda de Utrera, El Guito, La Tati, Manuela Carrasco, La Yerbabuena, Belén Maya, Israel Galván, Pastora Galván, Remedios Amaya, Chocolate, Turronero, Terremoto hijo, La Susi, La Cañeta de Málaga, Cancanilla de Marbella, Duquende, Farruquito, Miguel Poveda, Marcos Flores, Mayte Martín, Montse Cortés, La Tana and Arcángel are only some of the distinghised artists that form our history, all of them have dazzled the audience of Tablao Cordobes Flamenco Barcelona with their art.

Many of the artists who are currently stars took their firsts steps in our tablao. Tablao Cordobes Flamenco Barcelona has been always compromised with the young talents and, with the aim of spreading flamenco Barcelona and providing it with the recognition it deserves, this historical tablao has been the springboard for many artists born in Catalonia.

Most of them learned on its stage before acquiring fame and maturating as professionals. Miguel Poveda, considered one of the best flamenco singers of today, started his career in Tablao Cordobes Flamenco Barcelona. He learned on its stage when he made his debut with only 18 years. Many artists of any kind have learned discipline and values in this historical tablao, cradle and university for the young talents of Barcelona and, in some cases, also from the rest of Spain.

Following this line of action, we can also mention Yiyo, a great young dancer who, since 2015, has been performing in Tablao Flamenco Cordobes with regularity, growing as an artists and dazzling the audience with his strength and magic.