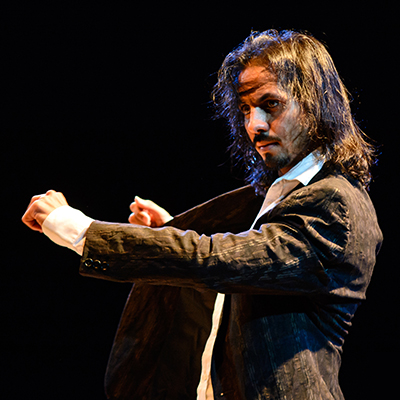 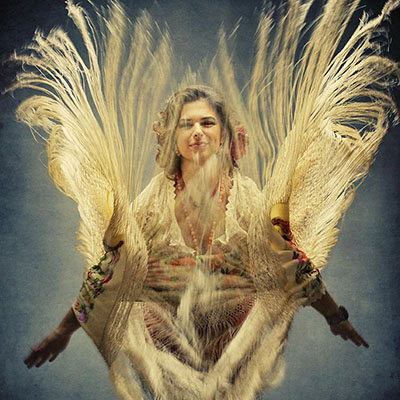 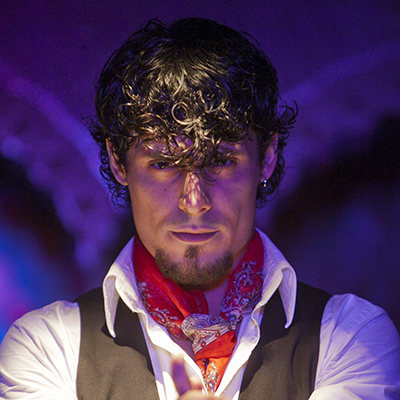 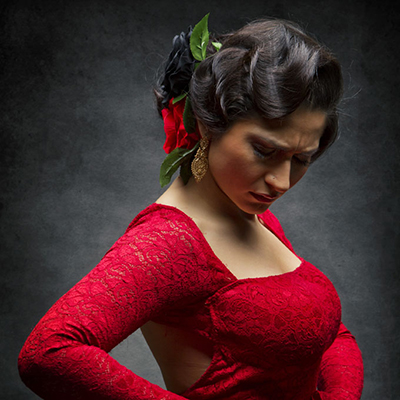 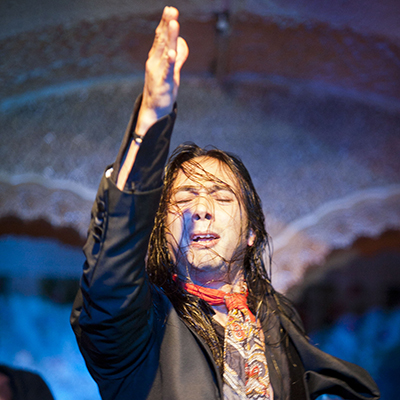 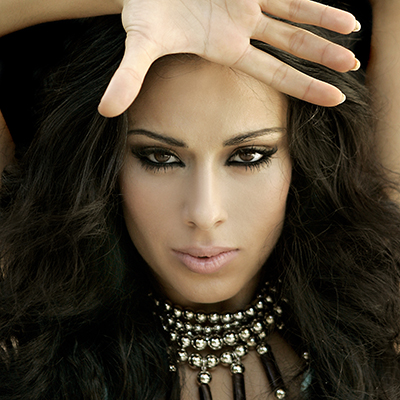 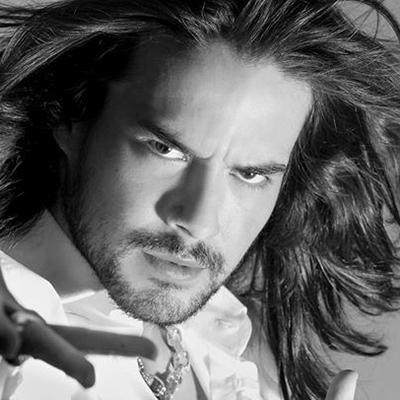 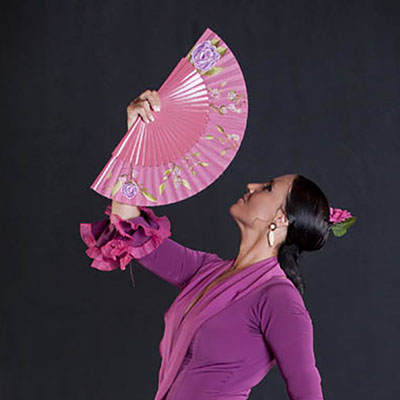 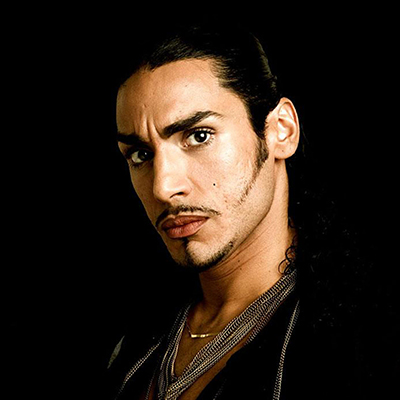 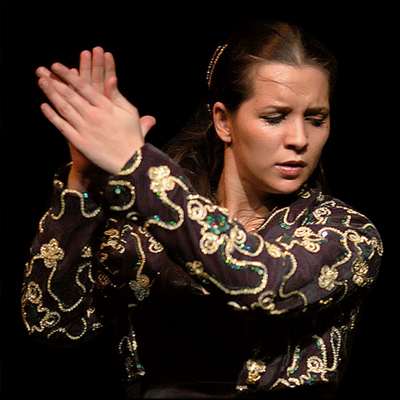 Since its foundation in 1970, the most important flamenco artists of the XXth and XXIth centuries have performed at Tablao Cordobes Flamenco Barcelona. The complete list of flamenco legends who have performed in Tablao Cordobes Barcelona Barcelona would be too long but, still, we have to mention them due to their major importance. We can start with Camarón de la Isla, probably the most important flamenco artist of any time, and Farruco, who founded one of the most important flamenco schools of the entire world. There have also performed in our tablao top quality artists like Fernanda y Bernarda de Utrera, El Guito, La Tati, Manuela Carrasco, La Yerbabuena, Belén Maya, Israel Galván, Pastora Galván, Remedios Amaya, Chocolate, Turronero, Terremoto hijo, La Susi, La Cañeta de Málaga, Cancanilla de Marbella, Duquende, Farruquito, Miguel Poveda, Marcos Flores, Mayte Martín, Montse Cortés, La Tana or Arcángel, and they all are just some of the distinguished names that form the list of artists that have astonished the audience of Tablao Cordobes Flamenco Barcelona with their art.

The legendary Tablao Cordobes Flamenco Barcelona has been a springboard to fame for many of the artists born in Catalonia. Most of them have learnt on its stage before acquiring fame and maturing as professionals. Miguel Poveda, considered, if not the best, one of the best cantaores of the moment, started his professional career at Tablao Cordobes Flamenco Barcelona. He learned on this stage since he debuted with barely 18 years until his overwhelming success in La Unión singing contest, where he received the “Lámpara Minera” award, and he took a leap to fame. Many different artists have grown with the discipline and values of this historical Tablao Cordobes Barcelona Flamenco, cradle and university for the rising flamenco Barcelona artists in Barcelona and, in some cases, also from the rest of Spain.

A good example of this educational task for flamenco Barcelona of Tablao Flamenco Cordobes Barcelona are many of the Catalan artists who have performed on its stage or have grown up watching its shows and now perform all over Spain and the world, either alone or with great artists: Miguel Poveda, Jesús Carmona, José Luis Montón, Juan Ramón Caro, Pedro Sierra, Mayte Martín, Montse Cortés, Duquende, Matías López "Mati", Morenito de Íllora, Juan Manzano "Coco", Antonio Campos "Bocaillo", Joaquín "El Duende" or "El Salao", among many others.